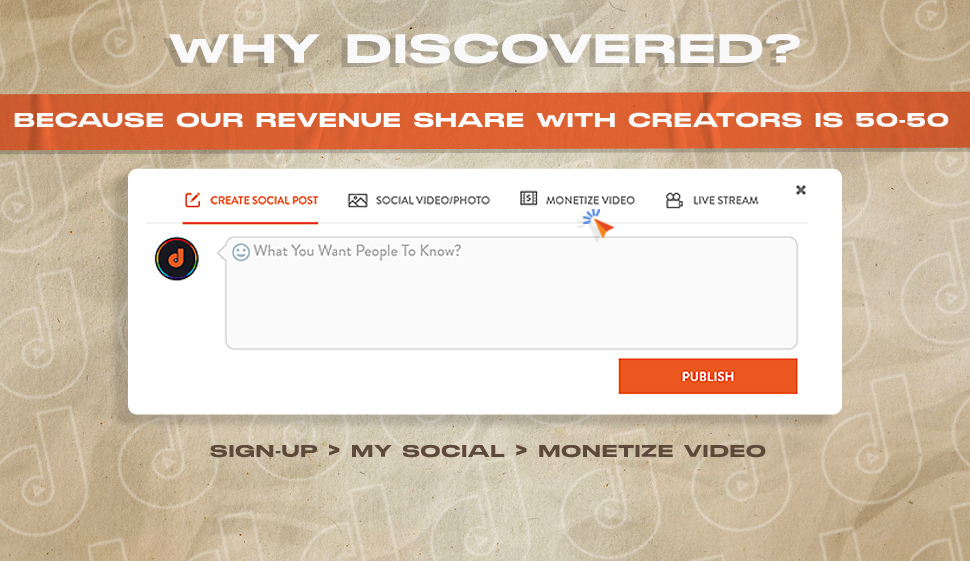 See More
This year's Golden Globes was full of surprises or rather say Shocks. From "Missing link" winning the best-animated film category award(Toy Story 4 and Frozen 2 being in the Nominations list) to "1917" beating "The Irishman" for winning Best Motion Picture in Drama, the 77th Golden Globe Awards was a night of amazement. However, It was a big night for the cast of 1917, especially its director, Sam Mendes who won the best award for Best Director in Motion Picture beating “The Irishman” director Martin Scorsese.